Electronic voting or e-voting has been used in varying forms since 1970s with fundamental benefits over paper based systems such as increased efficiency and reduced errors. However, there remain challenges to achieve wide spread adoption of such systems especially with respect to improving their resilience against potential faults. Blockchain is a disruptive technology of current era and promises to improve the overall resilience of e-voting systems. This paper presents an effort to leverage benefits of blockchain such as cryptographic foundations and transparency to achieve an effective scheme for evoting. The proposed scheme conforms to the fundamental requirements for e-voting schemes and achieves end-to-end verifiability. The paper presents details of the proposed e-voting scheme along with its implementation using Multichain platform. The paper presents in-depth evaluation of the scheme which successfully demonstrates its effectiveness to achieve an end-to-end verifiable e-voting scheme. 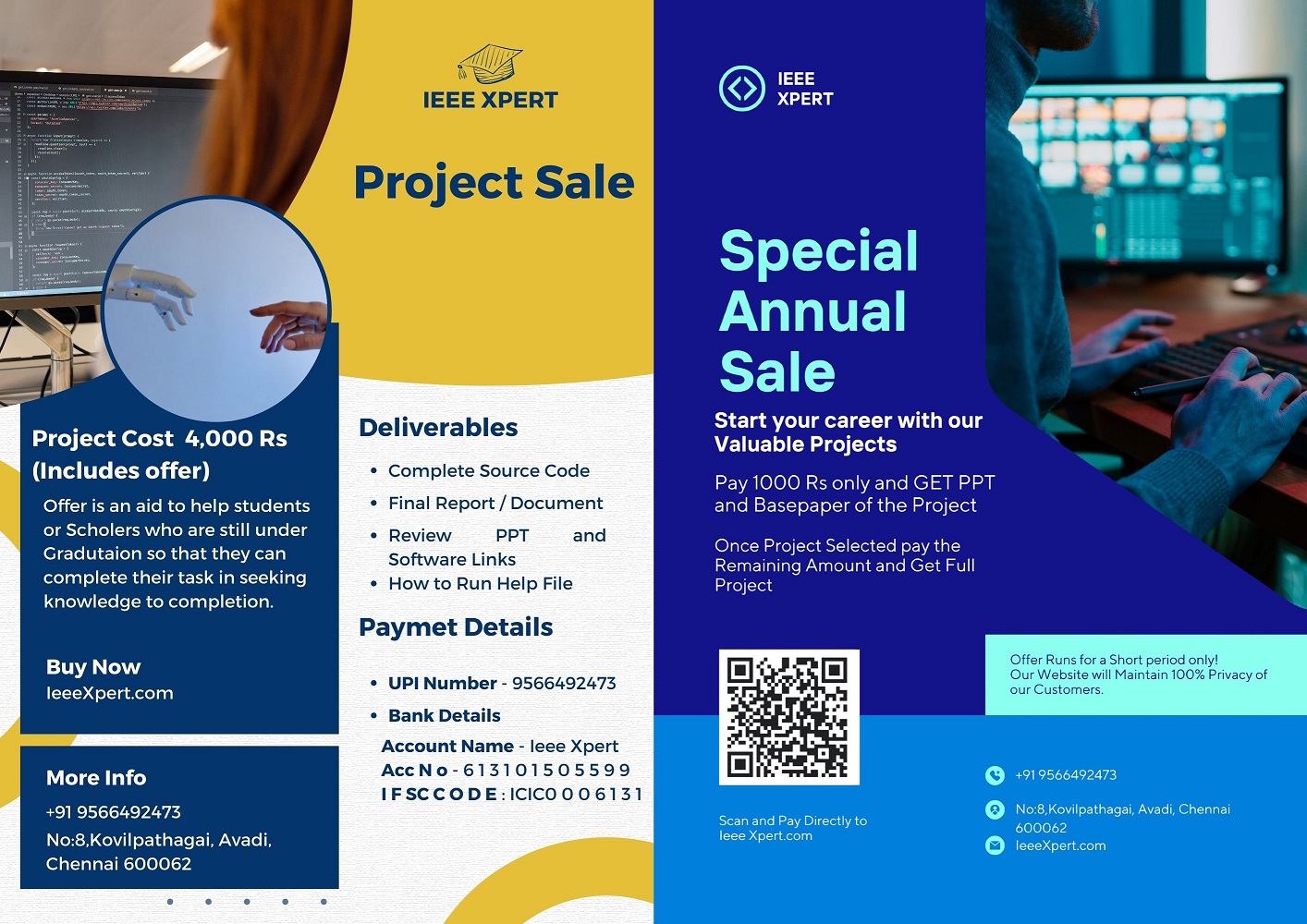